I worked at a university and for many years we conducted household surveys in suburbs of the Vaal (in the southern part of Gauteng Province) to determine the poverty levels of households. Once, we included a question in the survey, asking the head of the household if they consider themselves poor or not. To our amazement, when we analysed the data and worked out the level of poverty for each household, several of those above the poverty line considered themselves to be poor, while several of those that were well below the poverty line, considered themselves as not poor! How could this be explained?

In 2012, I was on an assignment to Yaoundé, Cameroon. The first time I went, I stayed in the 5-star Hilton Hotel in the centre of the town. The next time, I had the opportunity to stay with Daniel and Marthe Takoundjou in a suburb which I would call a slum. The house was up against a hill. Walking up to the house, sewer water was running down the hill next to the footpath. Houses were cramped together and there was not much space in between. If you opened a window in the house, it was right in the courtyard of the neighbour, where people were talking loudly and playing loud music.

Then I experienced something very extraordinary. Despite the noise all around and the sewer water and the crowded slum, there was a very noticeably peace in this house! There was such a good atmosphere around Daniel and Marthe in the way they talked to each other and dealt with each other and with their children. I slept that night in a bed which was for sure not the standard of the Hilton Hotel. But all in all, the Hilton experience was very cold and poor compared to what I experienced here.

In the morning I sat in the living room, marvelling at what I saw and heard and experienced, when all of a sudden, their daughter Ruth (about 19 years old then) interrupted my thoughts. “Can I tell you something?” she asked out of the blue. “Yes, of course…,” I answered. “You know what, I have never seen my mom and dad quarrel or being nasty with one another,” she said boldly. I sensed it was the truth, everything in this house, the whole atmosphere confirmed it. And if the walls and roof could talk, I am sure they would also confirm it! 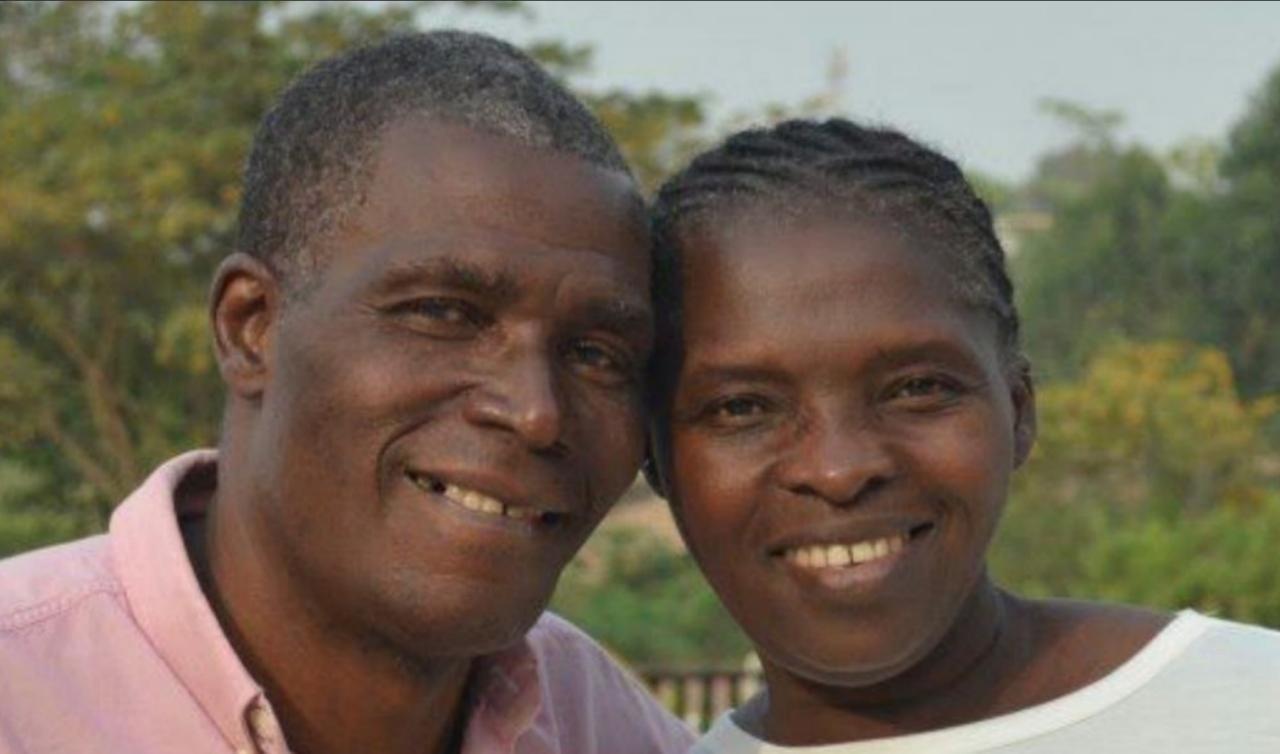 I got to know Daniel and Marthe and their family over the years very well. In daily life Daniel is just a trader, nothing special, not earning very much. But he is also a ‘shepherd’ of a flock of families with children and young people in a church. They are all very fond of him. If he speaks to them, quoting from God’s Word what has helped him, it has depth and content. There is a life behind the words. Daniel and Marthe are two people that have left a deep impression on me and became very precious friends of me and my family.

Yes, when there is goodness, harmony and thankfulness in a home, they are “rich!” Godliness with contentment is a great gain! (I Tim.6:6). But when there is quarrelling, bitterness, accusations, complaining, etc., then they are very “poor” and all the money in the world cannot alleviate this deep poverty! My perception on poverty and the alleviation thereof has changed considerably since. I do not say that we should not do our very best to help people out of material poverty, we should of course do that, but I understand that if we cannot help and show them to come out of quarrelling, complaining, bitterness, jealousy, etc, that they remain “poor”, in spite of material progress.

Daniel and Marthe were of course not born this way. There is a secret behind such lives. To find out what this secret is, see https://tielman.africa/2020/04/29/the-right-wavelength/.